Founded in 1981, the Chen Bochui International Children's Literature Award (CICLA) is one of the longest running literary prizes in China, which boasts one of the most profuse lists of award winners. Since 2014, it has been reframed as an international competition, which aims to foster the production and exchange of quality children’s books from China and beyond.

Entries to the 2020 Chen Bochui International Children's Literature Award are now officially open. The Award encompasses the following categories: one Author of the Year Award, one Special Contribution Award, and 10 Best Book of the Year Awards, that include 5 Best International Picture Book Awards and 5 Best Literary Work in Chinese Language Awards.

The Chen Bochui International Children's Literature Award Organising Committee has established the following entry regulations for the Best Book of the Year. It is open to publishing houses from any country in the world.

2. Entry eligibility requirements
All entries must be original editions of children's books officially published and printed between 1 June 2019 and 31 May 2020. The entries must not be the subject of any copyright-related controversy and they must fully comply with China's copyright regulations. Any work found to be copied or in breach of the copyright of a third party will be disqualified and the entrant will be legally liable.

3.Entry period
Application for Best Children's Novel of the Year should be sent no later than 20 September 2020.

Entries to the Best International Picture Book of the Year should be sent digitally no later than 30 September 2020. Books and printed forms should also be expedited before 30 September (postal mark will be taken as reference).

No new submissions will be accepted after the aforementioned deadlines.

4.Entry procedure
Please check the website of the Shanghai International Children’s Book Fair (http://www.ccbookfair.com) to download the entry form. One form is required for each title submitted. The form of the Best Literary Work in Chinese Language Awards is in Chinese.

The award winners will be announced on the eve of the Shanghai International Children’s Book Fair. 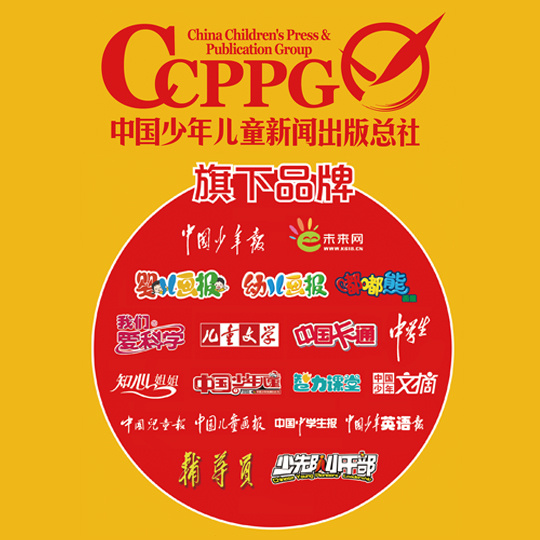 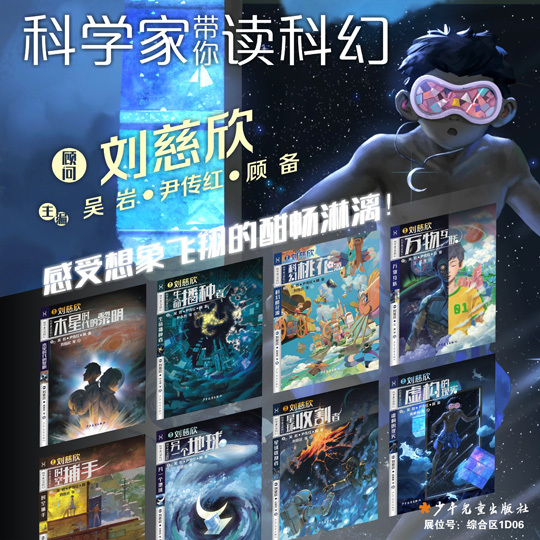